The award-winning Insider’s Guide series just got a glamorous new addition in the form of the first ever South West Independent Gin Guide.

As gin lovers with an appreciation of true-craft gins, we had watched the British gin-volution with jubilation – until we couldn’t hold back and had to jump in and craft our own guide to the very best true-craft gins, gin haunts, stockists and gin schools in the South West.

Working with contributing editor Susy Atkins, the team has created a beautiful book for connoisseurs, keen imbibers and the simply curious that reveals distinctive experiences in one of the most innovative gin regions in the UK.

Luscombe Drinks sponsors the guide and on receiving copies sent us an email saying: ‘The Gin Guide arrived at the office today – it looks spectacular – beautiful photography and such a stylish layout.’ Cracking.

The new addition to the Insider’s Guide Series, (which includes the Trecherman’s Guide and the Indy Coffee Guides across the UK and Ireland) was launched at the start of November at Salcombe Gin Distillery and is now available across the South West, at bookshops and on Amazon, as well as via our website below. 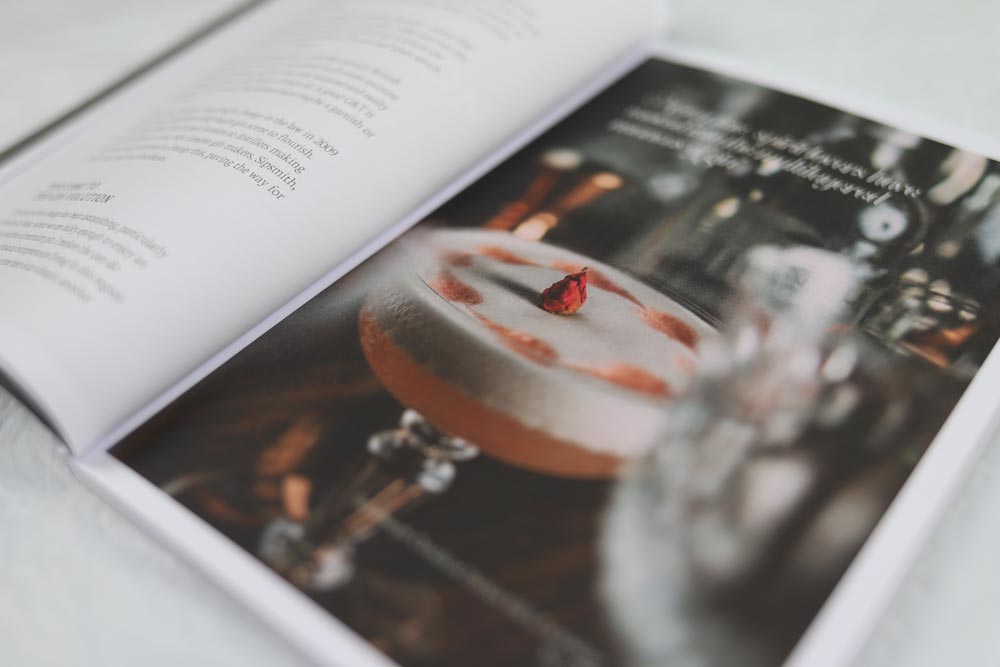 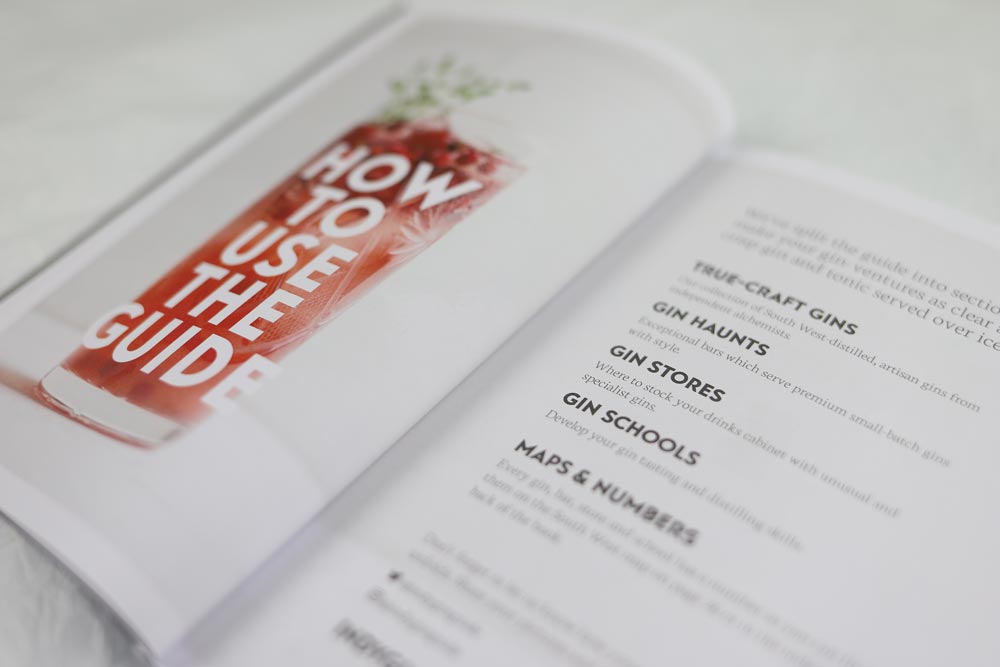 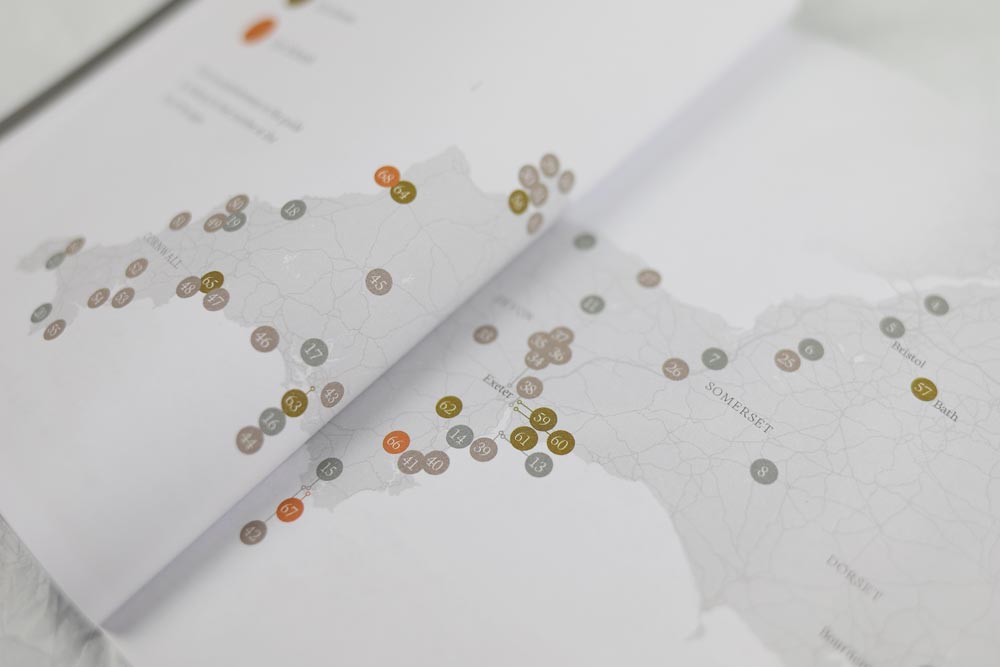 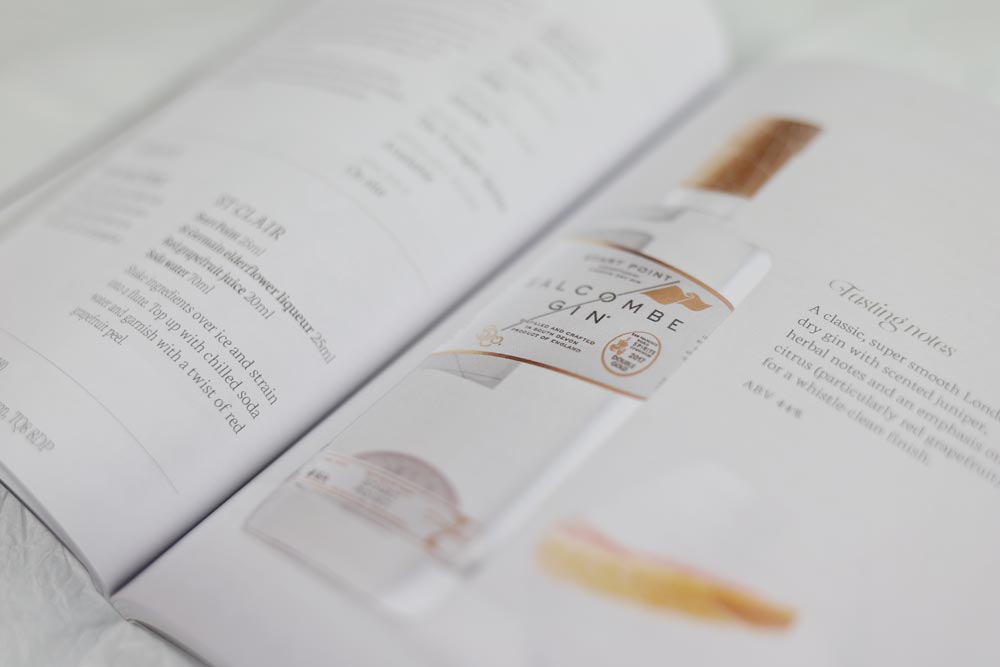 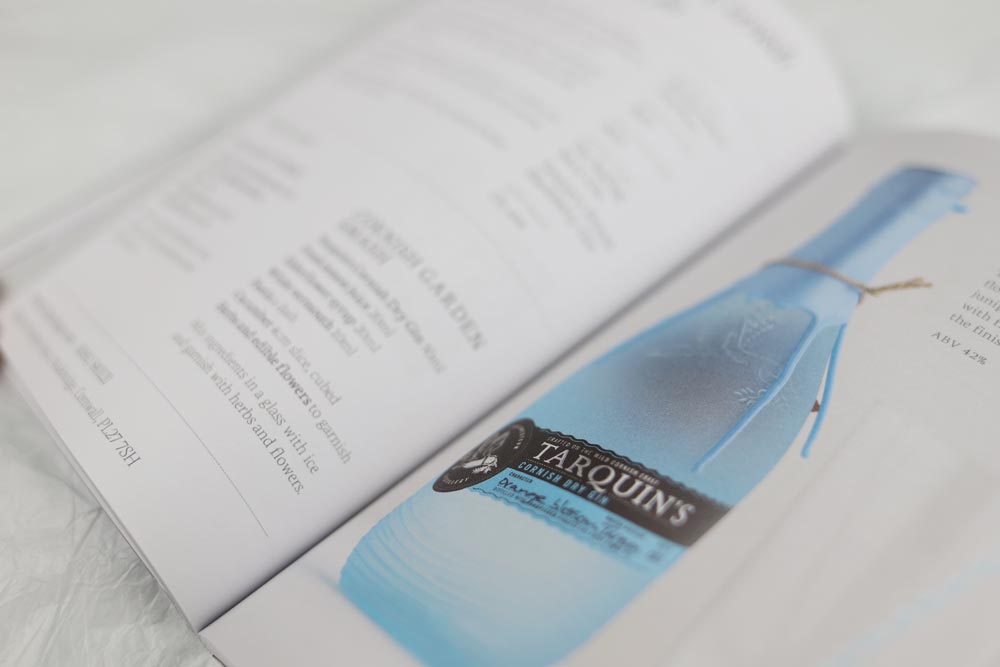 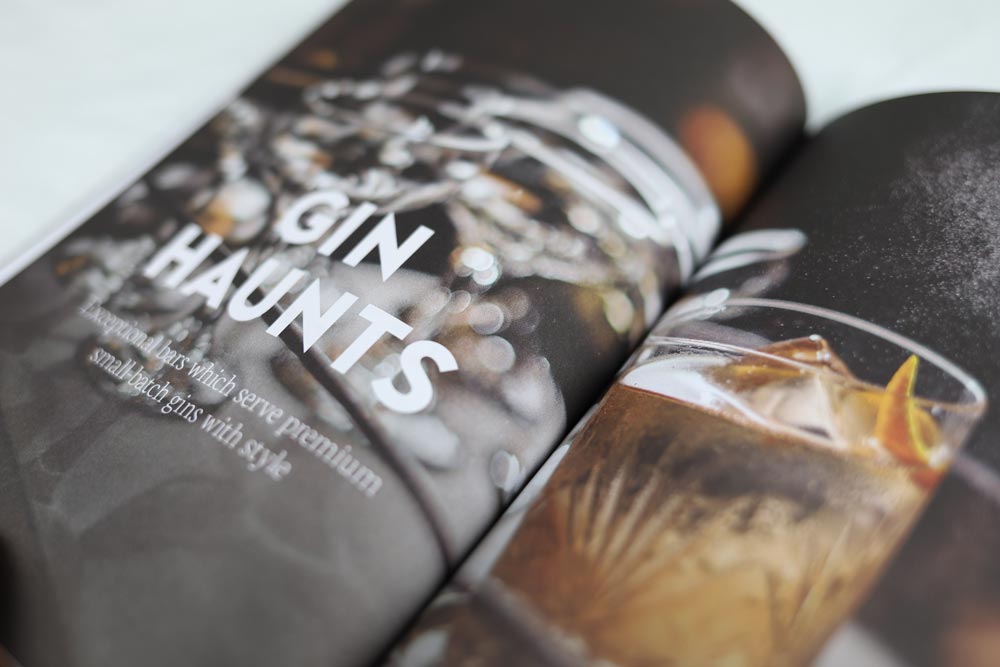 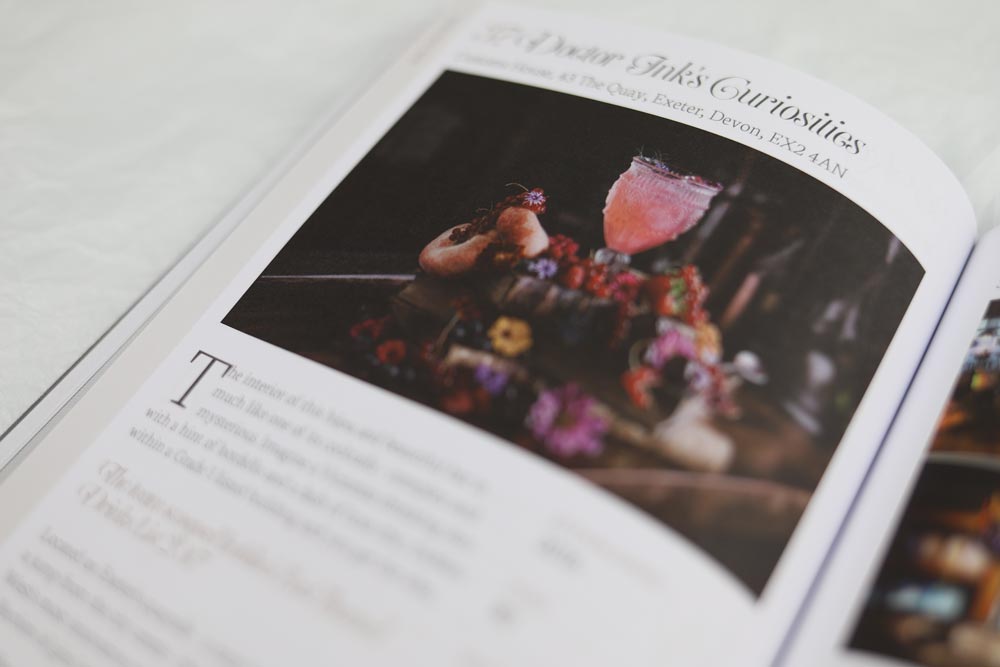 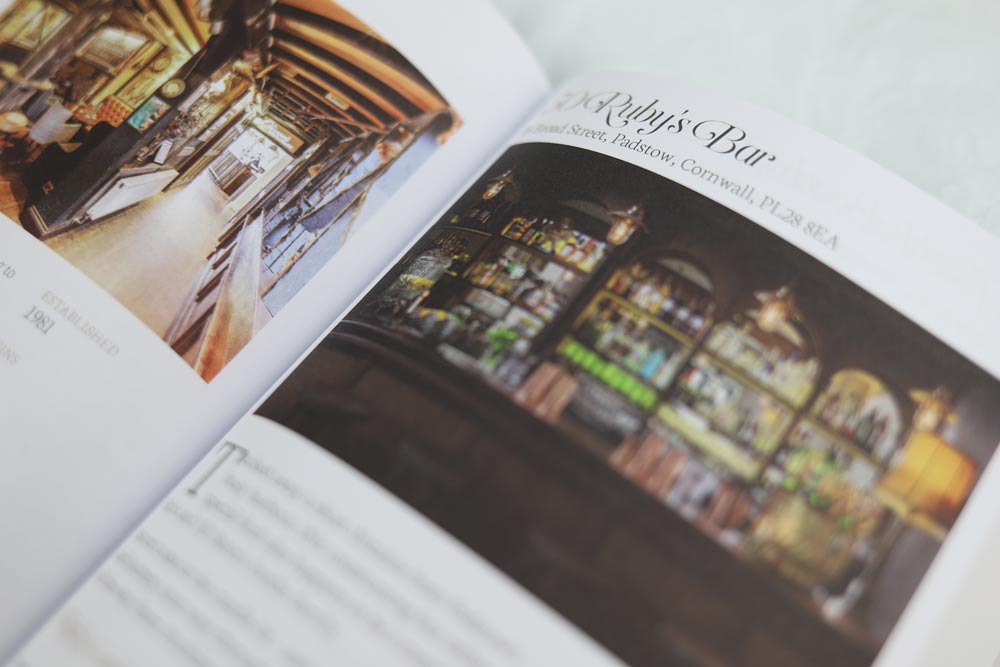 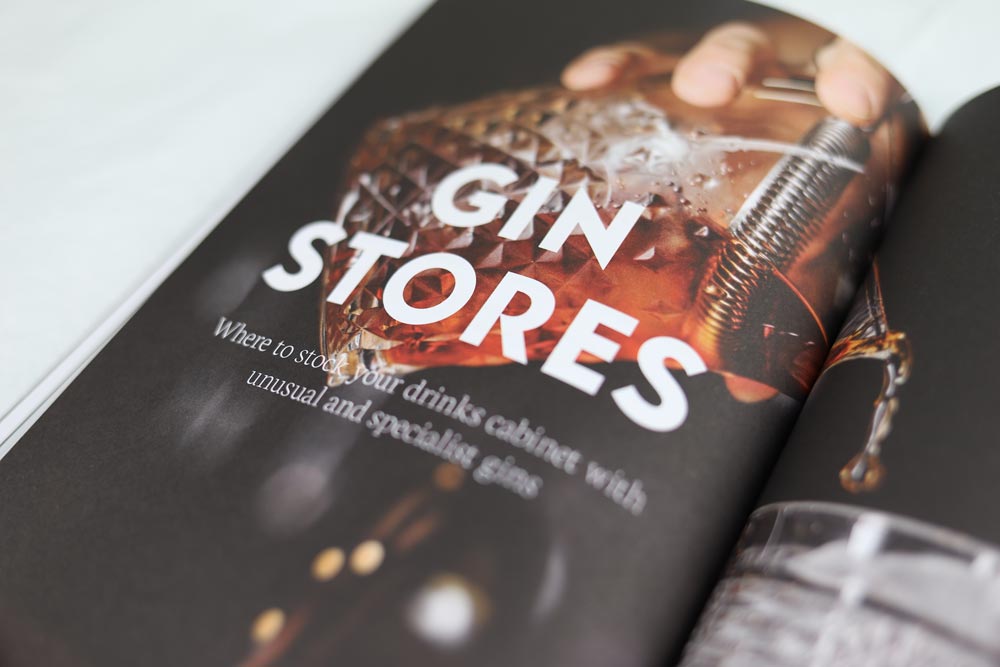 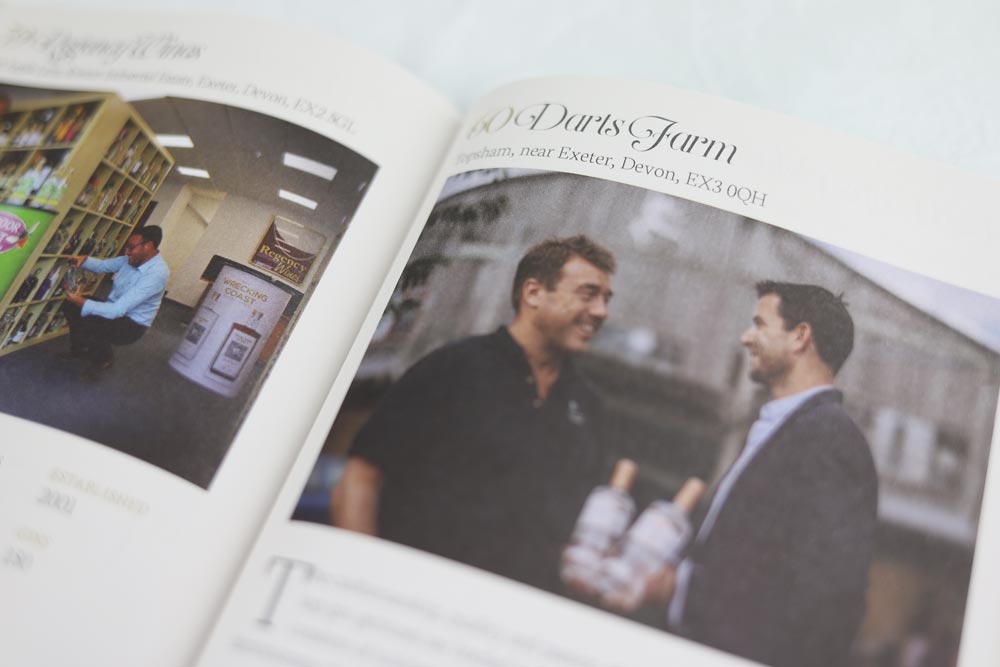 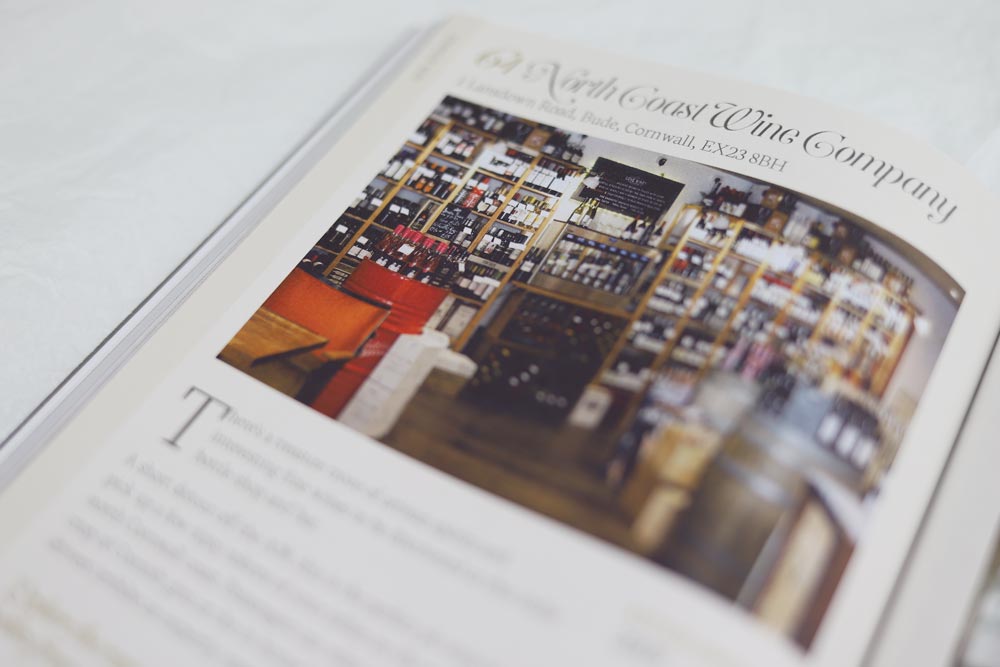 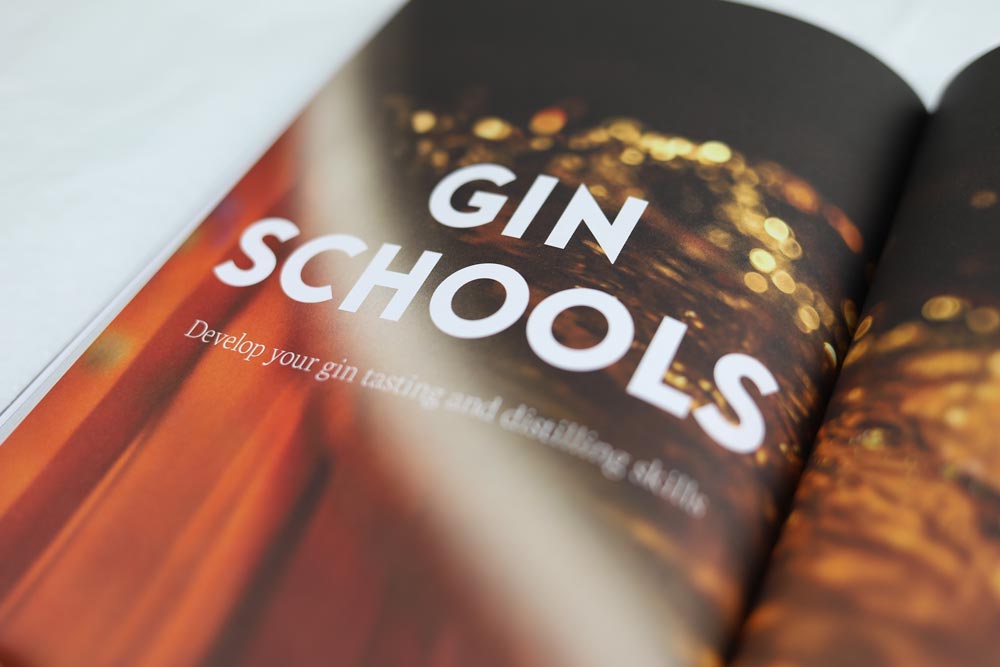 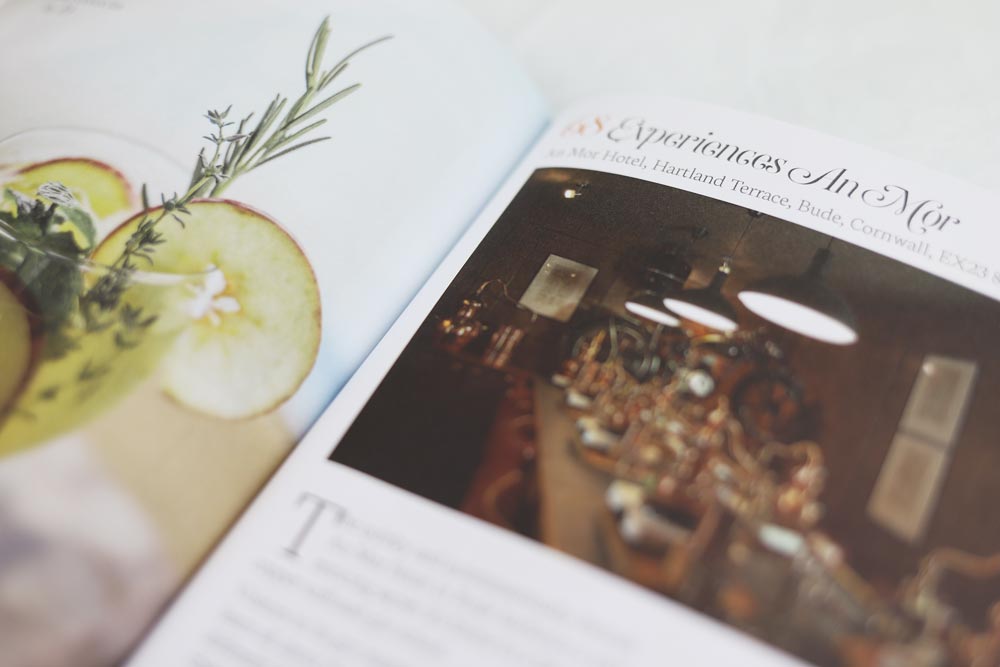 Want to buy the guide?

See more of our work