Just a menu design? No, it’s a psychology experiment

You may think that menu design is simply a way to show what’s on offer to customers. Wrong. Menus can be a subtle way of making customers buy what the business wants them to buy.

That’s one of the messages, from Priceless: the Myth of Fair Value (and How to Take Advantage of It) by William Poundstone, which reaches into the hidden psychology of value.

The book delves into a range of subjects including how only a few years ago, you could download music for free, then Steve Jobs convinced people to pay and why Prada and other luxury stores stock a few obscenely expensive items – just to make the rest of their inventory seem like a bargain. The simple message is that price is relative and as humans our assessment of how much something is worth is influenced by both psychology and our own ‘rules of thumb’.

One of the most interesting chapters is on manu design and psychology.

One way restaurants look at their dishes is dividing them into:

Stars (popular items for which customers are willing to pay a good deal more than they cost to make),
Puzzles (high-profit but unpopular dishes),
Plough horses (popular yet unprofitable)
Dogs (unpopular and unprofitable)

Restaurant consultants are often employed to transform puzzles into stars, nudge customers away from plough horses, and convince everyone that the prices are reasonable. For instance, this menu, for New York restaurant Balthazar, uses some classic tools of menu psychology.

Right click image to open in new tab and view alongside this article.

Balthazar places a sketch top right to draw the eye to their most expensive items. They don’t want to necessarily sell these items but  it acts as an anchor, (see below)

Menus use this prime space for high-profit items, and price “anchors”, in this case the Le Balthazar seafood plate, for $115 (£70). By putting high-profit items next to the extremely expensive anchor, they seem cheap by comparison. So, the triple-figure price here is probably to induce customers to go for the $70 (£43) Le Grand plate to the left of it, or the more modest seafood orders below it.

A box around a menu item draws the diner’s attention. Is $16 (£10) such an indulgence for a shrimp cocktail, they might think? Not next to a $115 extravaganza! A really fancy box is better yet. The cheeses at the bottom are probably high-profit “puzzles”.

4 Columns are a no-no

A common menu mistake is listing prices in a column, as here, because it encourages diners to choose from the cheapest items, instead of choosing what they want and then deciding if it’s worth it. But at least the Balthazar menu doesn’t use leader dots, which draw the diners’ gaze away from the dishes to the prices.

Unprofitable items, such as the easy-to-miss burgers, can be “minimised” by exiling them to inconspicuous positions – menu Siberia.

This is a common trick whereby items are offered in two sizes. The customer isn’t told how much smaller the small portion is, but no matter. They assume the smaller size is attractively priced because…. it costs less. In reality, this is the size that the restaurant wanted to sell all along, and the “lower price” is what they intended to charge for it.

The Eyes have it.

Ms Yang’s study suggests that on average, diners read menus like a book, and that their gaze doesn’t linger noticeably longer over any particular location on the menu. Yang found no evidence of a consistent sweet spot where eyes tended to focus for the longest time, but she did notice a ‘sour spot’ where readers focused for the least amount of time. The sour spot contained information about the restaurant itself, and a list of salads — which may not have been of interest to the mock diners, Yang suggested.

It had been believed that diners ‘scanned’ menus for recipes, as in Menu A. But Yang’s research, using  scanners and video cameras, revealed that diners actually read for information, as on Menu B.  There is no ‘sweet spot’

Read more about the study

The application of psychology and rules of thumb towards pricing and value are all around us, and often ignored or unknown by all but the biggest brands. Next time you go to the supermarket or a national restaurant chain look out for anchors, bracketing and charm prices. It may sound like a trip to the hardware store but an understanding of these techniques can not only make your business more profitable, but also make you a  more informed consumer.

What do you think? 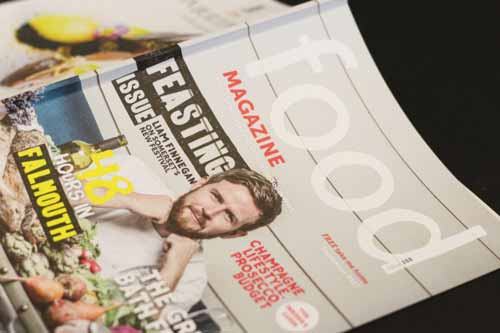 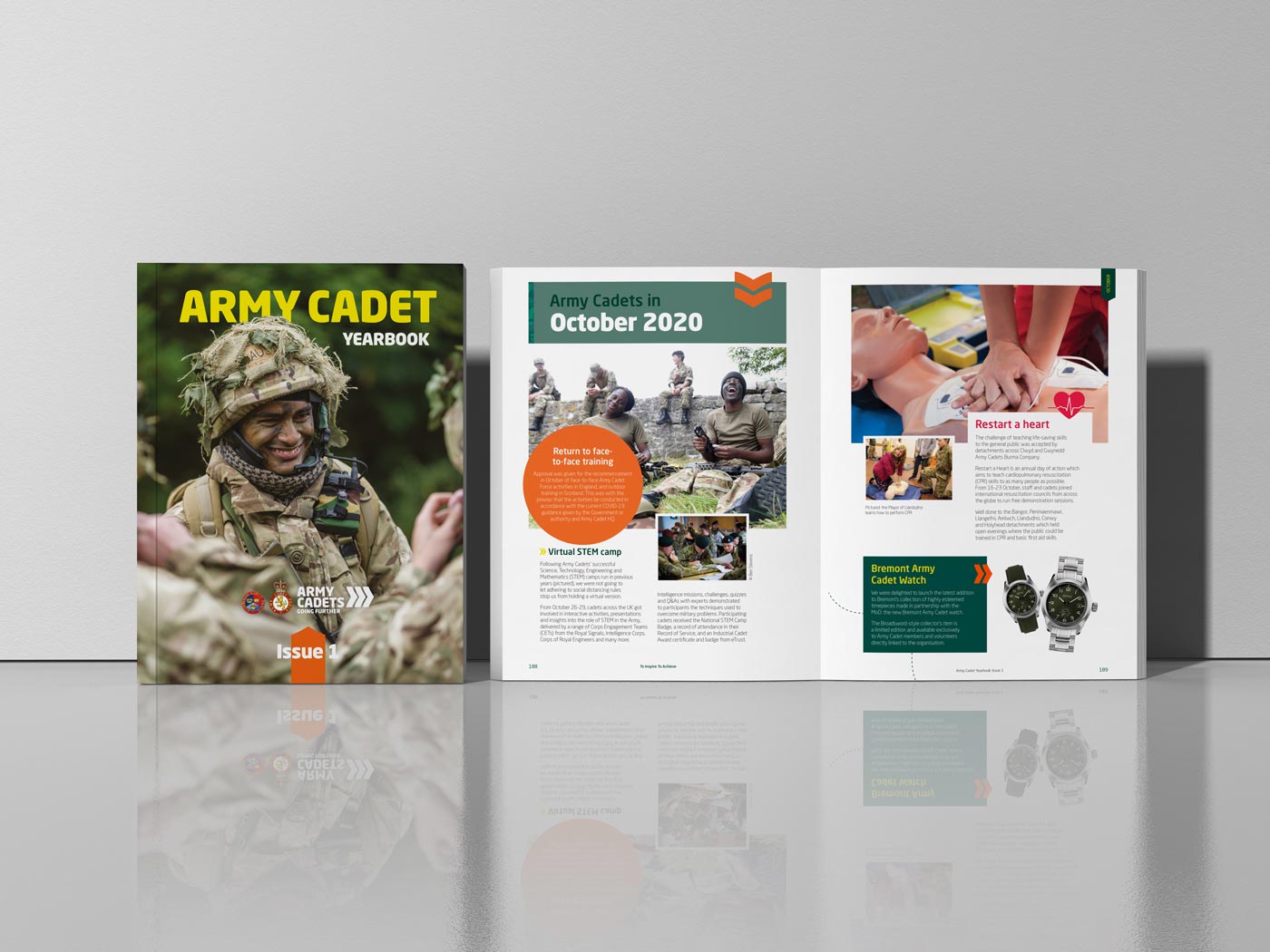 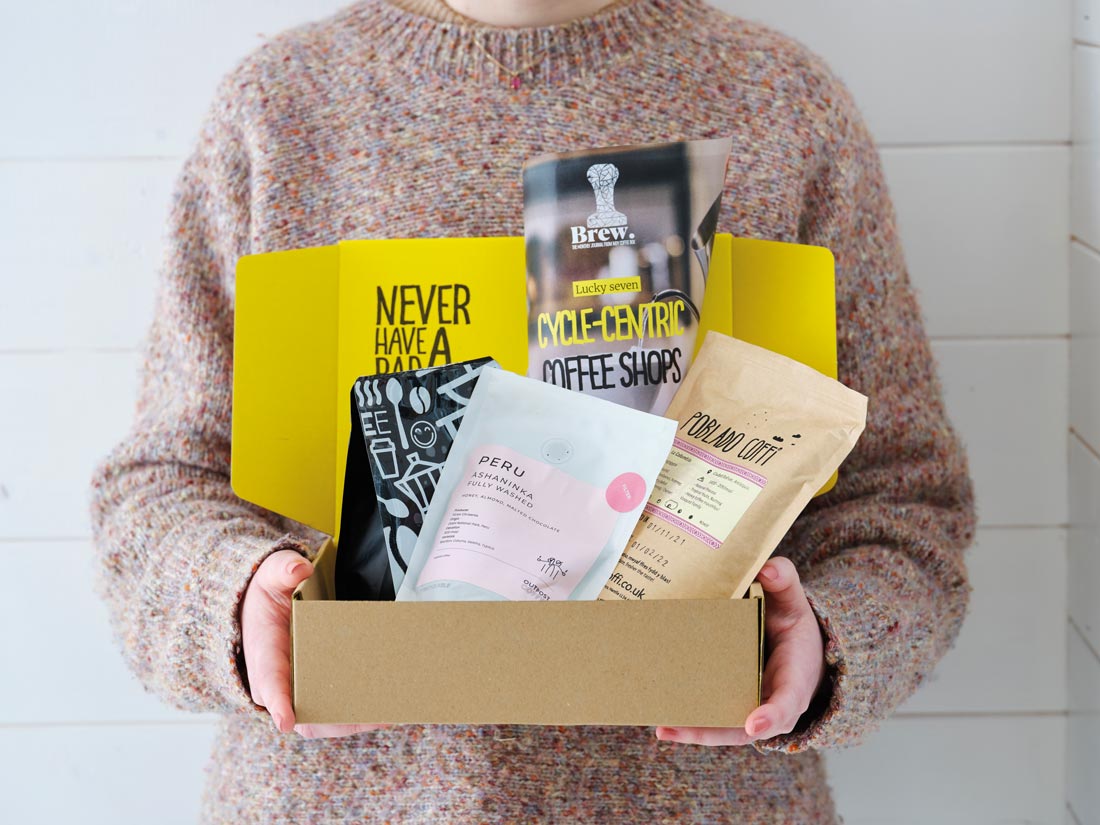 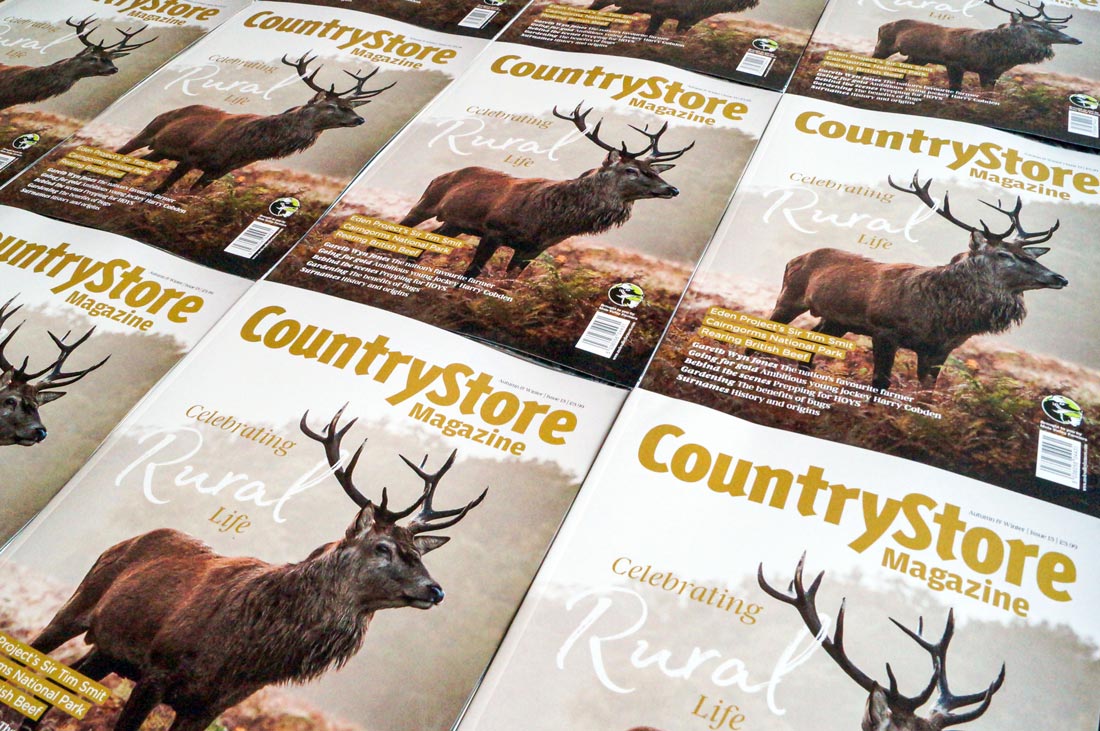 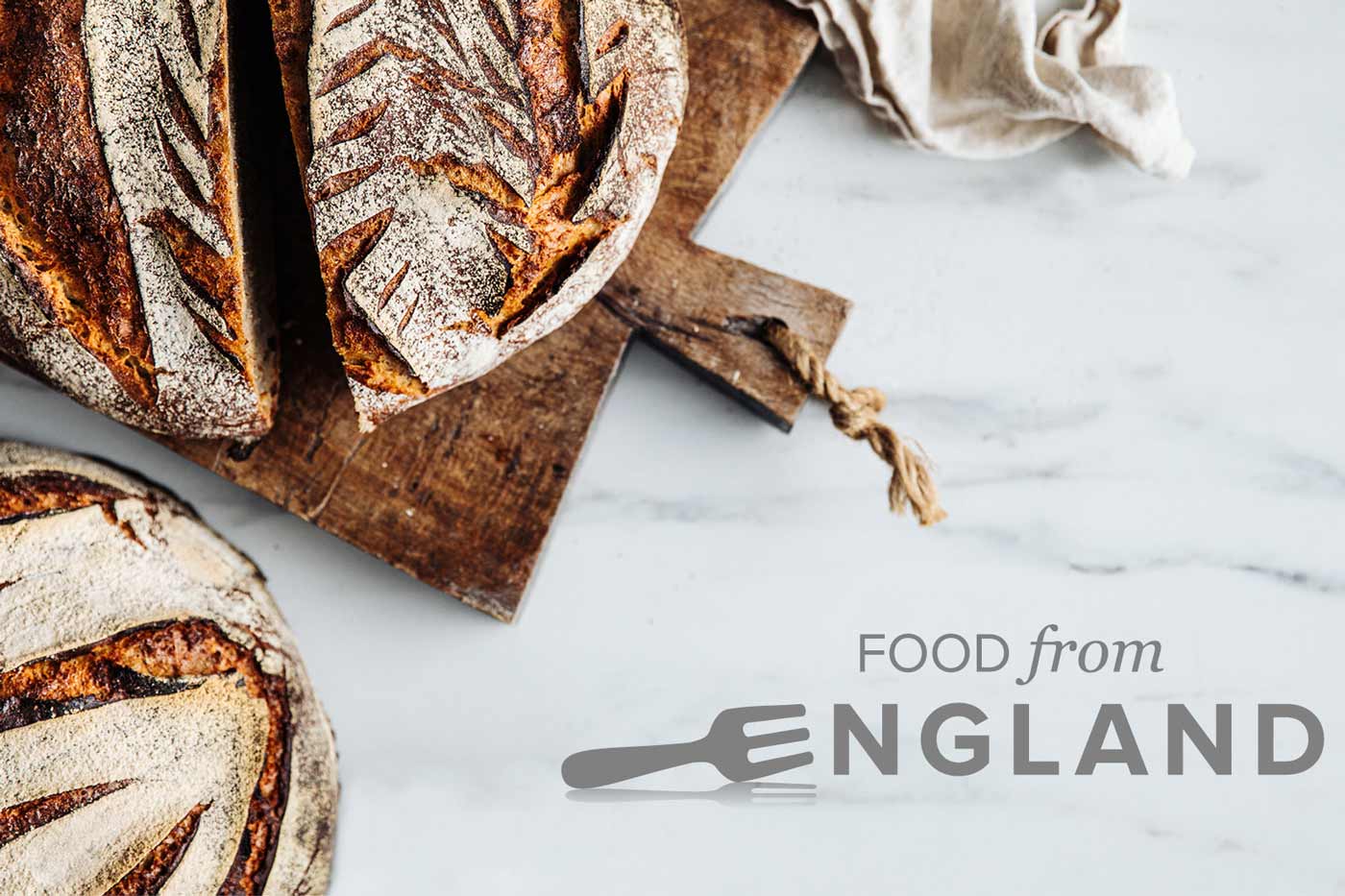 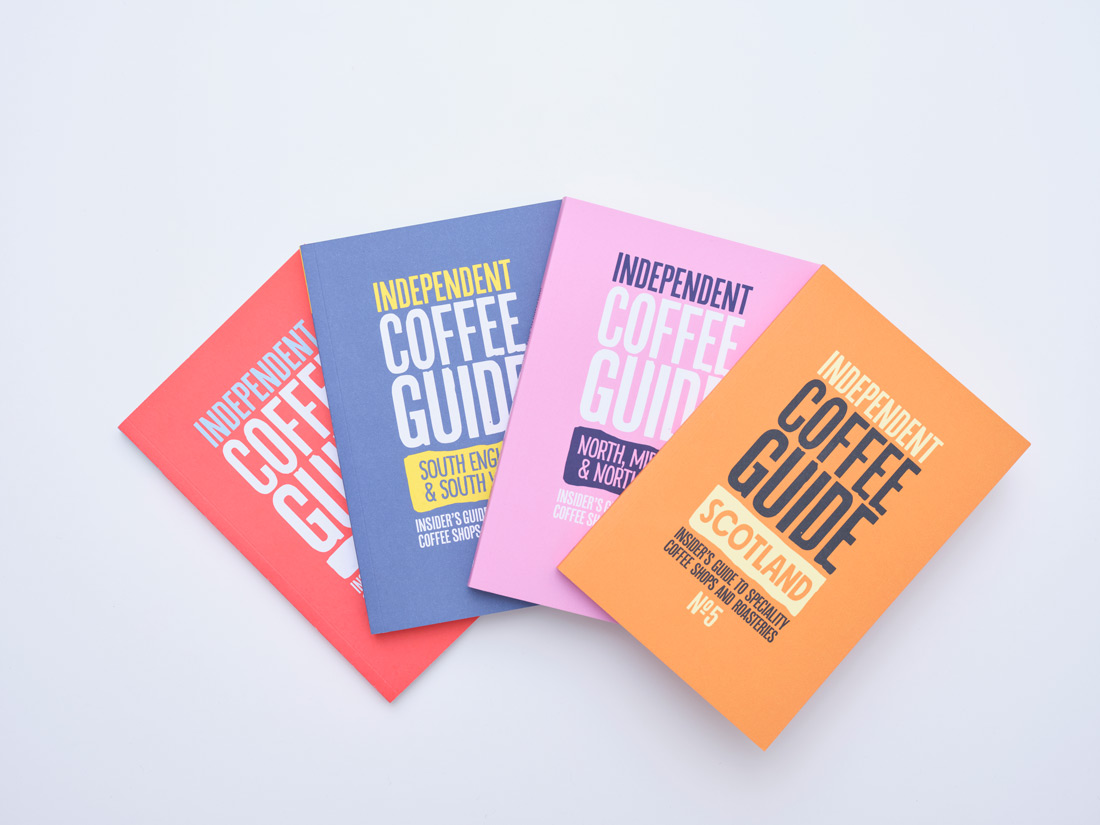 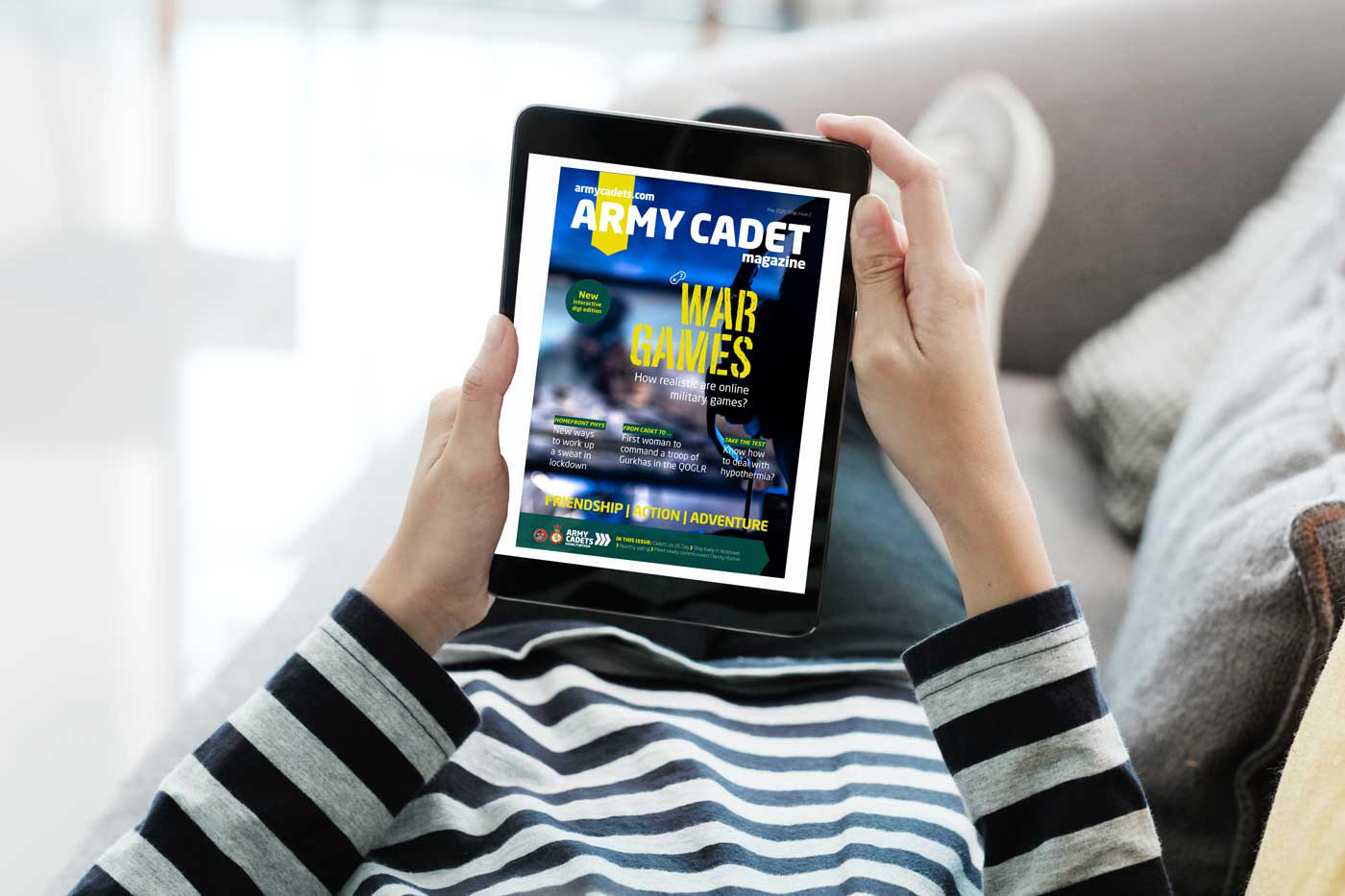 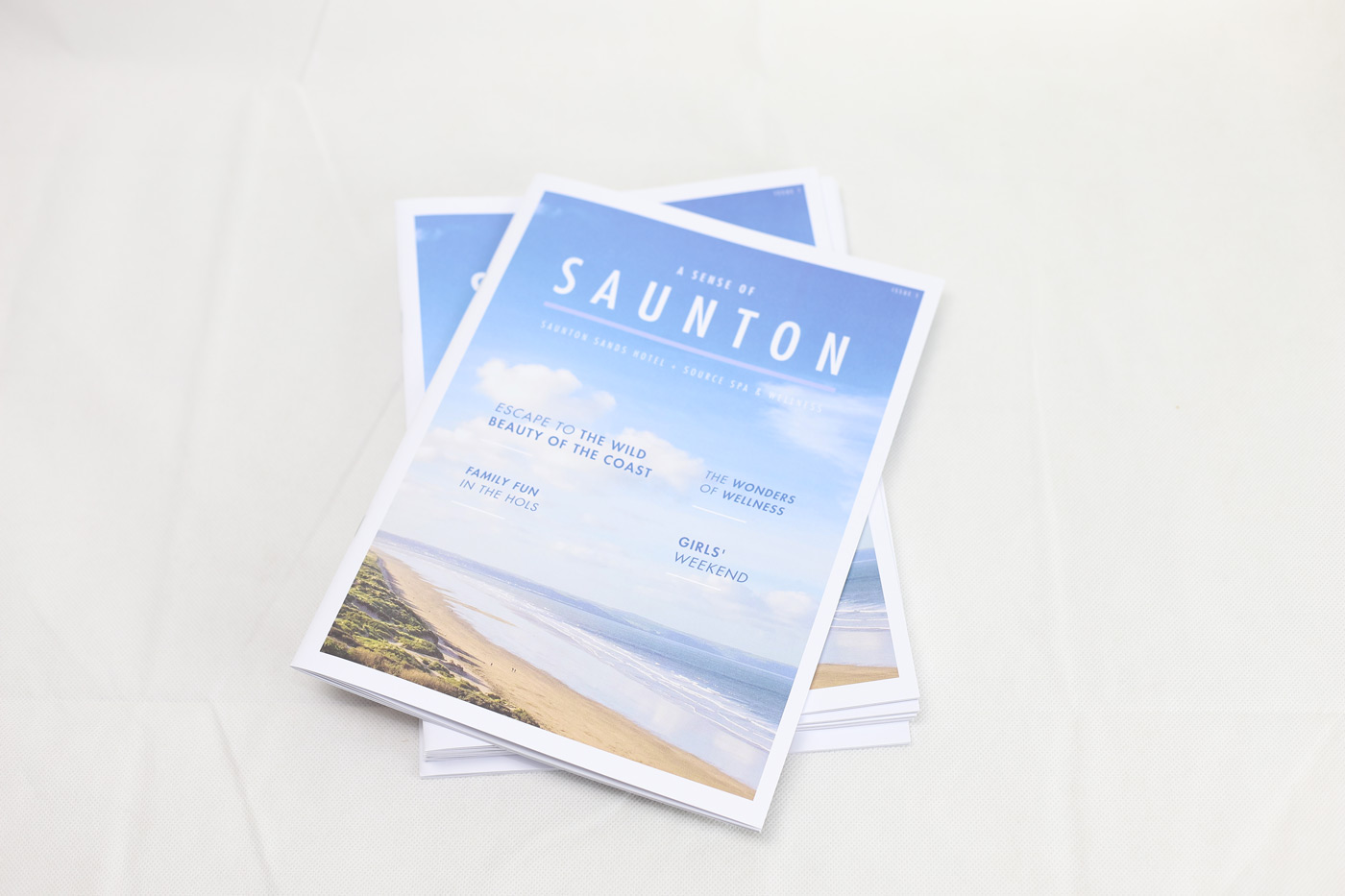 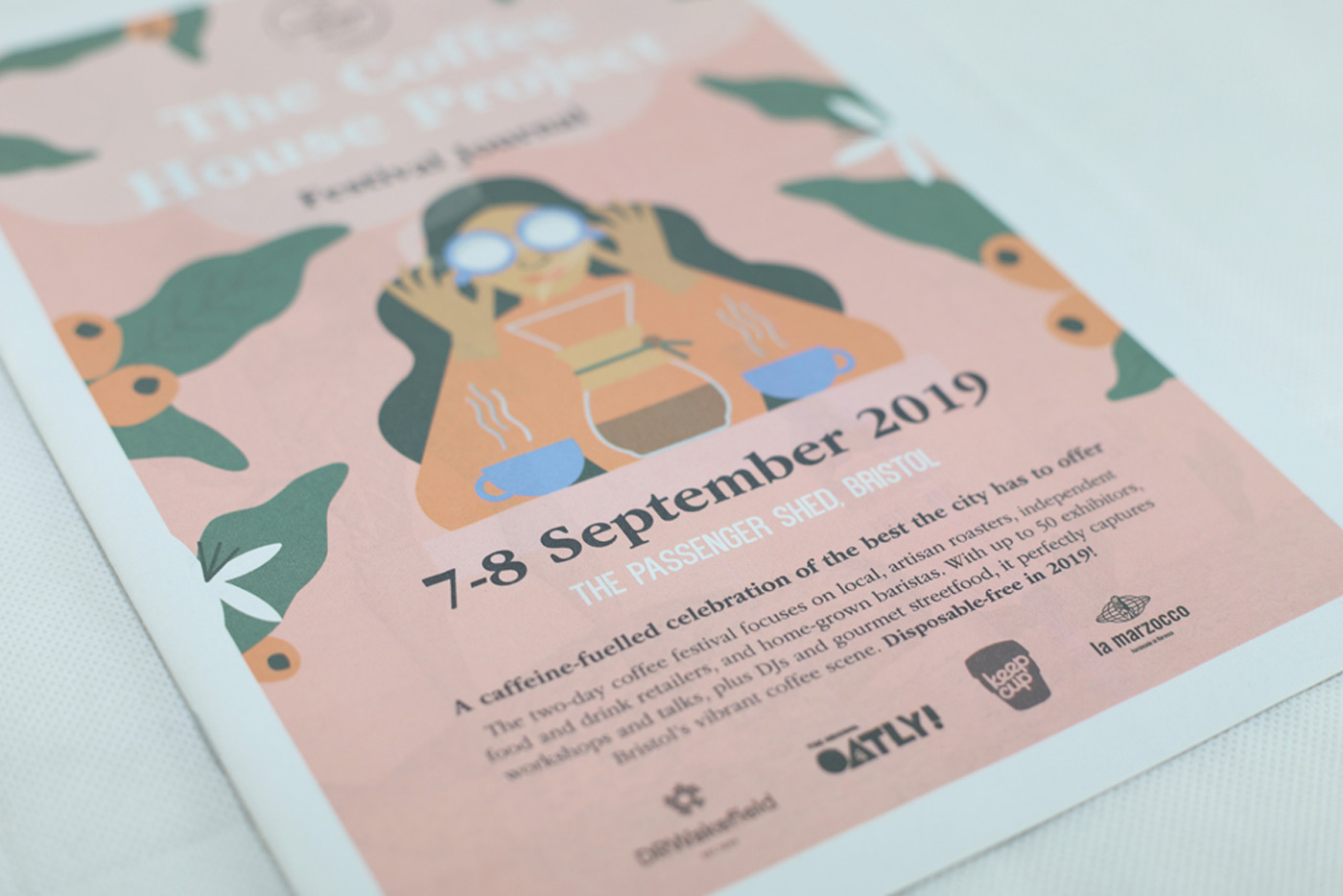 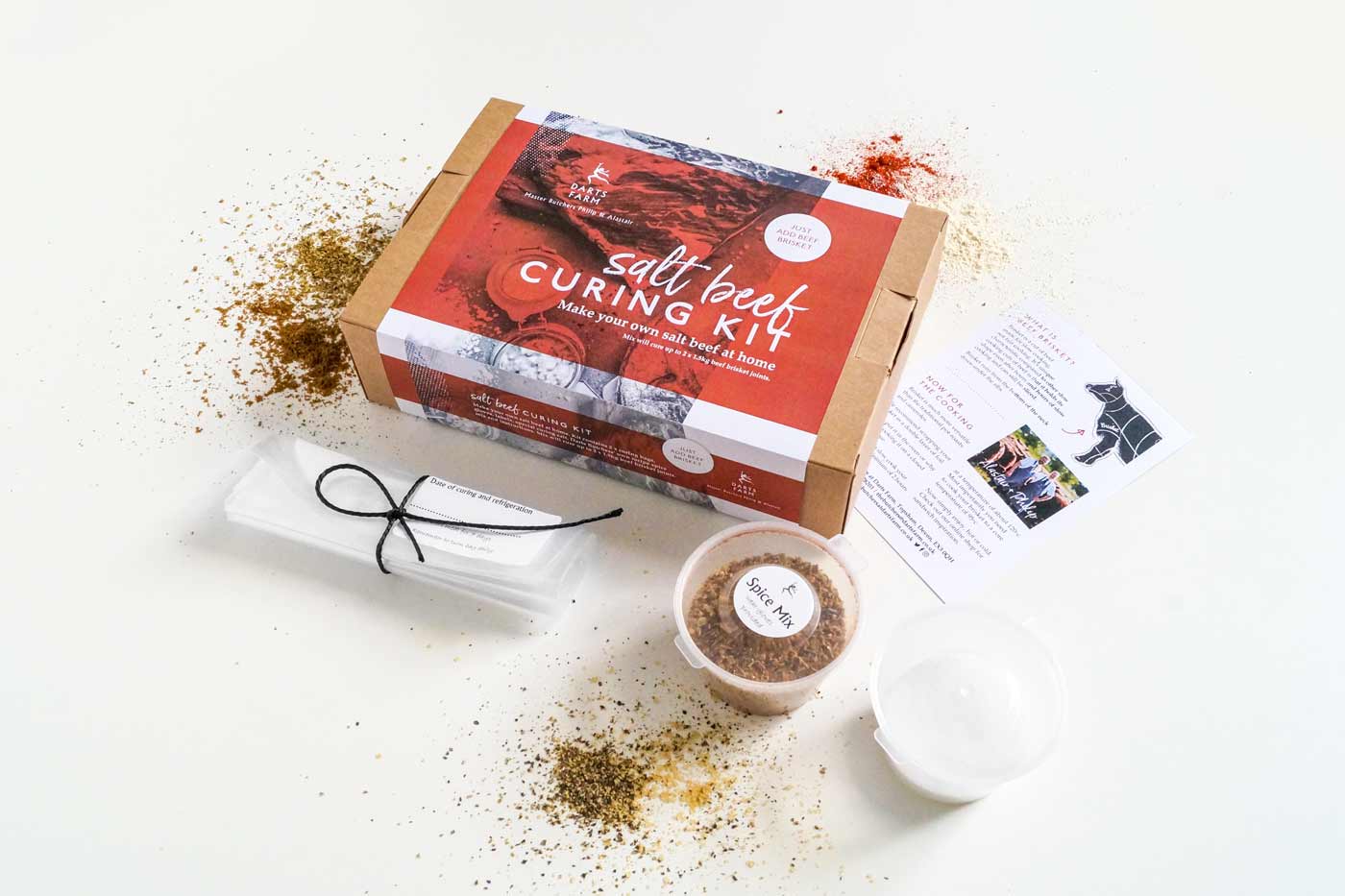 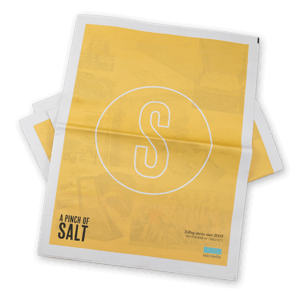